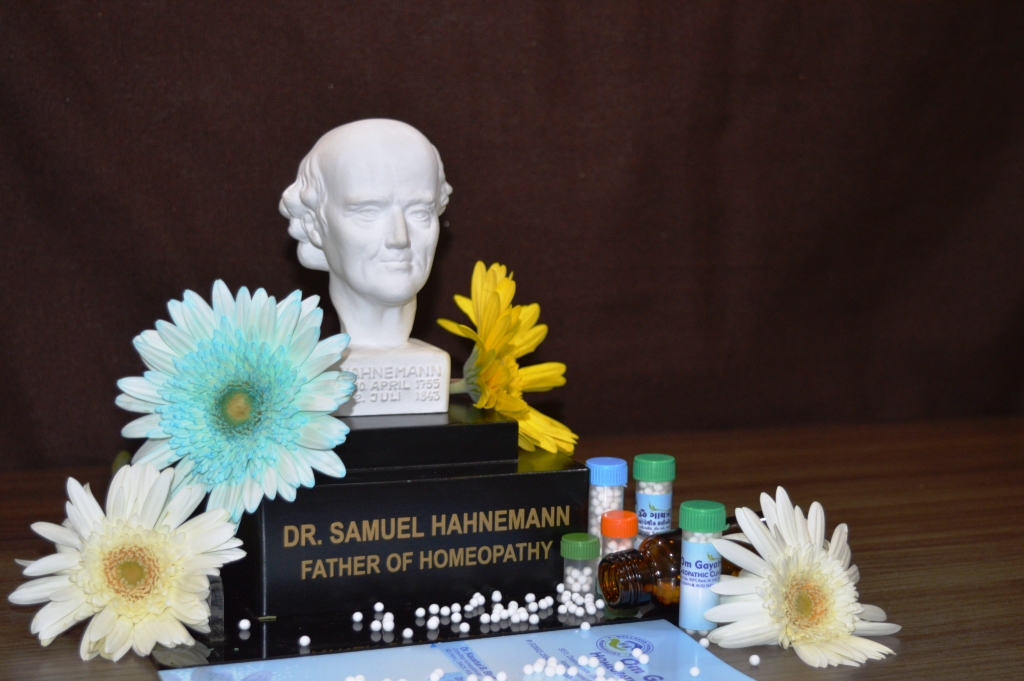 Why to choose Homeopathic treatment?

(Because You Deserve Natural & Safe Alternative For Your Health)

Homeopathy is a modern and scientific system of healing which is discovered by Dr. Samuel Hahnemann, who was a German M.D. physician, around 225 years ago.

As per W.H.O., Today Homeopathy represents the second most chosen medicine in the world and is consistently increasing in popularity.

Homeopathy is safe, gentle, without any side effects and natural system of healing. Homeopathy not only removes symptoms of the disease but also removes disease from its root. Homeopathy improves and strengthens the immunity of the body to fight against the disease, that’s why homeopathy is capable to treat those diseases also which are not curable according to other systems of medicine.

Homeopathy is based on the principle of “LAW OF SIMILIA”. Homeopathy considers the mind, body, and spirit as a whole and brings harmony among them.

According to Homeopathy, the body doesn’t mean only organs and structures but it considers the Vital force as a life-governing force which is responsible for life. Homeopathy strengthens vital force and helps to fight against the disease. So, Homeopathy does not aim only to destroy the virus-bacteria like disease-causing organisms but also improves the immunity of the body so that infecting agents cannot invade the body easily and also lessens the possibilities of upcoming diseases in future.

Homeopathy is a scientific method based on its own laws. It not only deals with the symptoms of the disease but with the person as a whole who is diseased or sick. So, homeopathic treatment is not based on name or diagnosis of disease but on details about the suffering of the person, causes of the disease and person’s mental and physical constitution etc. In homeopathy on the basis of this history, two persons having the same disease are individualized. Because the disease can be the same in two people but two people suffering from the same disease can never be the same.

Homeopathy is useful for every stage of life, in every condition, from newborn (pediatric) to old aged (geriatric).

Unlike other science of treatment, in Homeopathy experiments of medicine are not done in animals, their effects are observed very accurately and closely by proving on the human being. It can give more precise information as we are treating humans, not the animals.